A. Lange 1815 Annual Calendar among other classic stars at Concours of Elegance at Hampton Court Palace 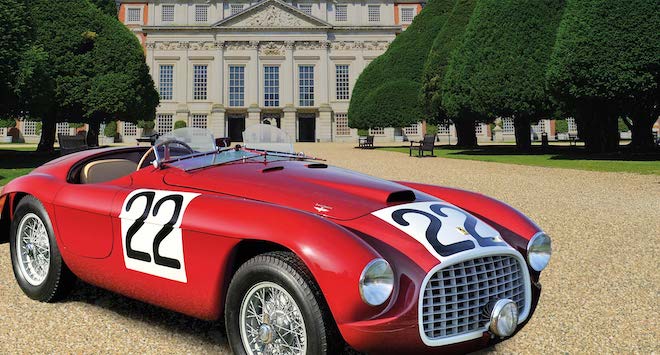 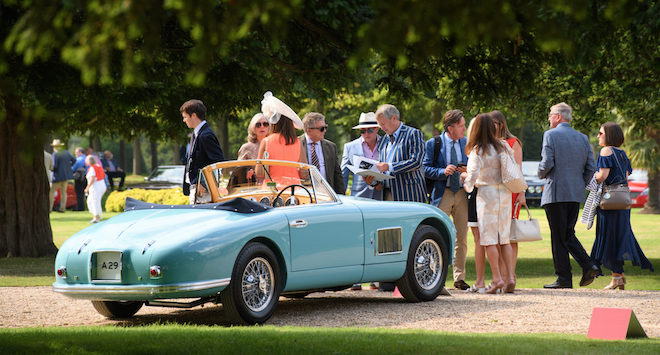 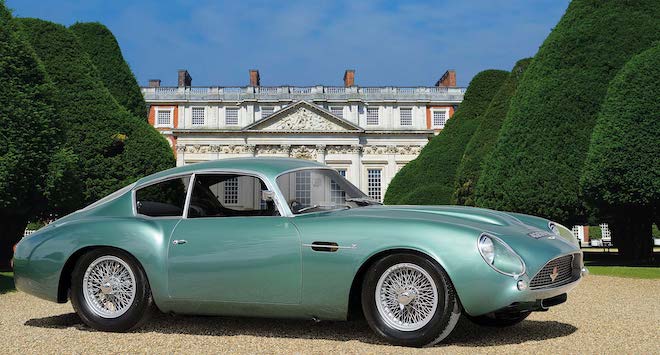 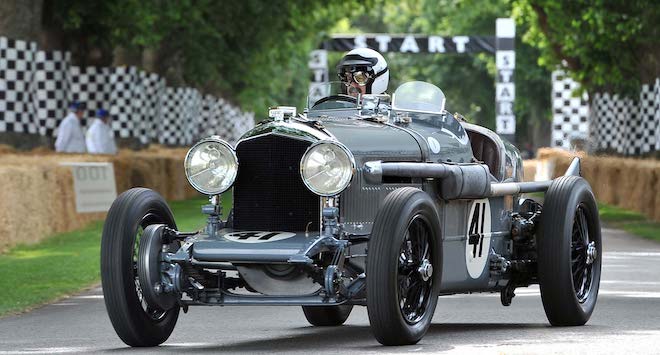 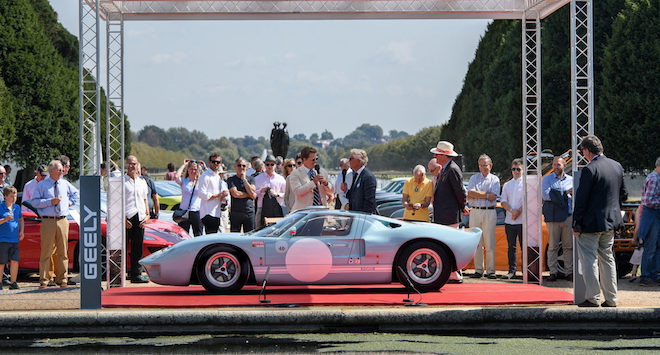 A. Lange & Söhne, a long time supporter of classic car event Concorso d’Eleganza Villa d’Este at Lake Como headlined the second instalment of the Concours of Elegance at Hampton Court (completely unrelated to the former even if thematically similar), continuing to leverage on Saxon precision watchmaking, timeless elegance of artisanal crafts, connecting the realm of classic cars and horology on the grounds of Hampton Court Palace.

From 6 to 8 September 2019, connoisseurs and aesthetes of exclusive classic cars and small production haute horlogerie gathered on the manicured lawns and gravelled paths of King Henry VIII’s old stamping ground of Hampton Court Palace near London for the brand’s second presentation of the Concours of Elegance. A. Lange 1815 Annual Calendar among other classic stars at Concours of Elegance at Hampton Court Palace

“Among the visitors and competition entrants, we’re meeting more and more young people who are working to preserve cultural values.” – A. Lange CEO Wilhelm Schmid on the significance of the Concours of Elegance

Main sponsor A. Lange & Söhne presented its vision for fine watchmaking among a cast of stellar companions all espousing the highest expressions of craftsmanship, classic elegance and contemporary luxury. Nestled among vintage automotive legends like a 1912 Rolls-Royce Silver Ghost and Mercedes-Benz S Barka Tourer, visitors to the House of Lange within these royal grounds, discovered the nobility of fine Saxony watchmaking through demonstrations of hand assembly of a manufacture calibre and even the opportunity to put their own artistic skills to the test. 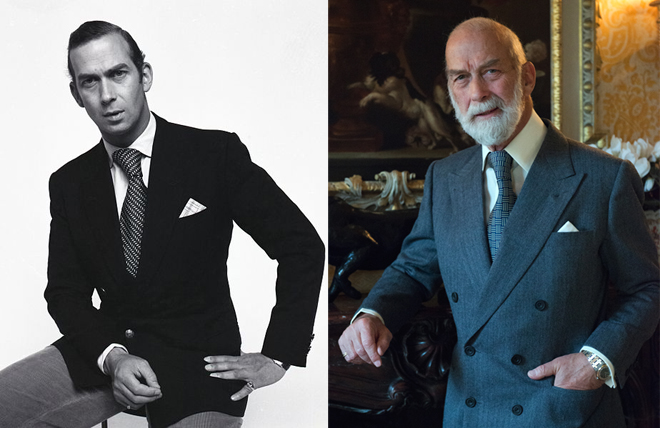 The ever dapper, Prince Michael of Kent, patron of the Concours

Prince Michael of Kent, a man of exquisite taste and sophistication, is himself the show’s royal patron and he was among the treasured guests touring these mechanical artworks exhibited on the grounds within London’s East Molesey. Fans of netflix series, The Tudors, will recognise Hampton Court Palace as a signature 16th century development by Cardinal Wolsey, an advisor to King Henry VIII. It was conceptualised to be a royal seat of power that would generate shock and awe to English wealth and power. It was later opened to the public by Queen Victoria in 1838. 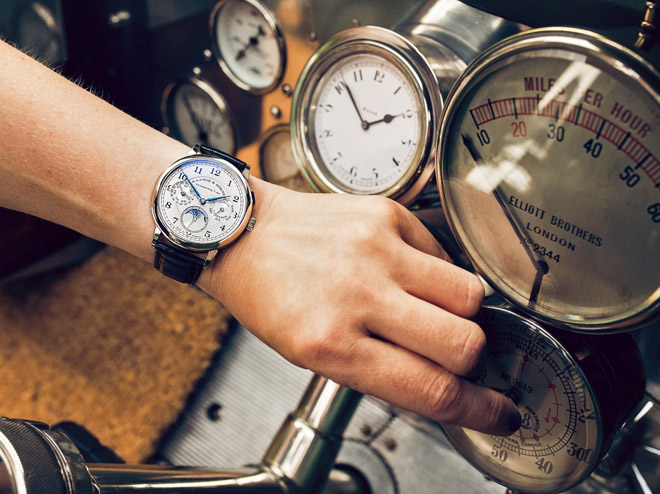 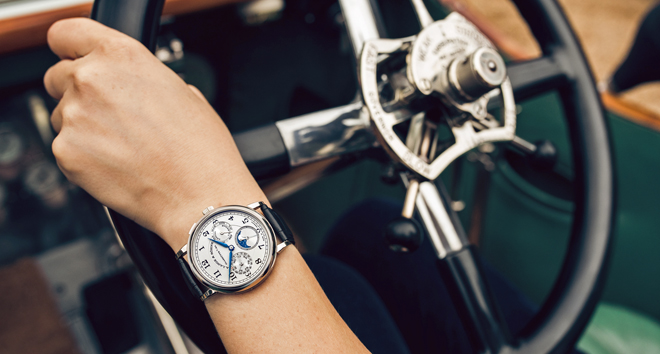 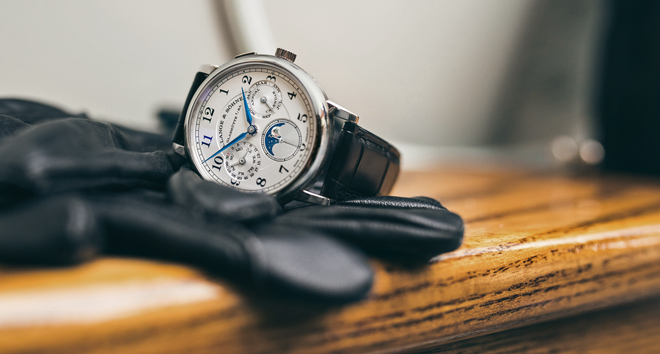 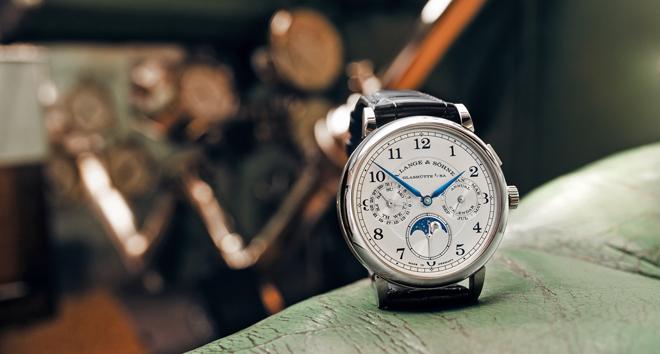 A selection of 60 of the world’s rarest and most beautiful classic cars were on display at this year’s edition of the Concours of Elegance; along with A. Lange & Sohne novelties like the famed 2012 Lange Datograph Up/Down with manufacture calibre L951.6 and more inconspicuous classics like the 1815 Annual Calendar (worn by last year’s Concours of Elegance winner, Katie Forrest for her 1912 Rolls-Royce Silver Ghost, “Nellie”. 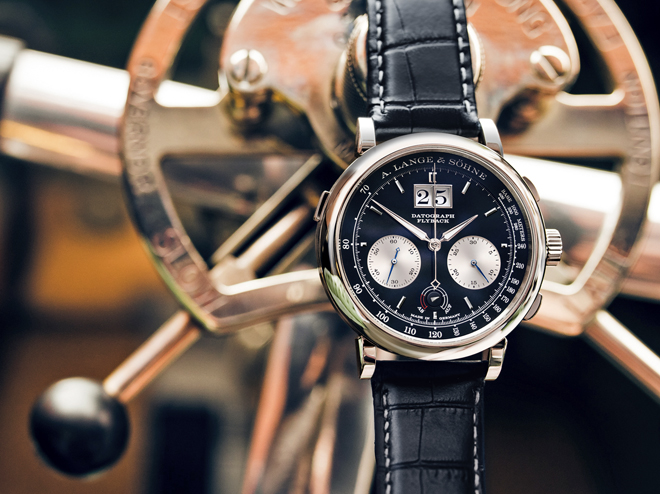 For Lange CEO Wilhelm Schmid, the Concours of Elegance has special significance: “Among the visitors and competition entrants, we’re meeting more and more young people who are working to preserve cultural values. Katie Forrest, who does not just drive her family’s over-a-century-old Rolls- Royce, but maintains it too, and Evan Zema, who curates the outstanding collections of Bruce McCaw, exemplify the next generation of idealistic collectors and preservers. They know that mechanical masterpieces – whether they are cars or watches – are turned into timeless works of art by their history and the passion of the people who made them. That’s why they’re doing all they can to preserve them for eternity.” 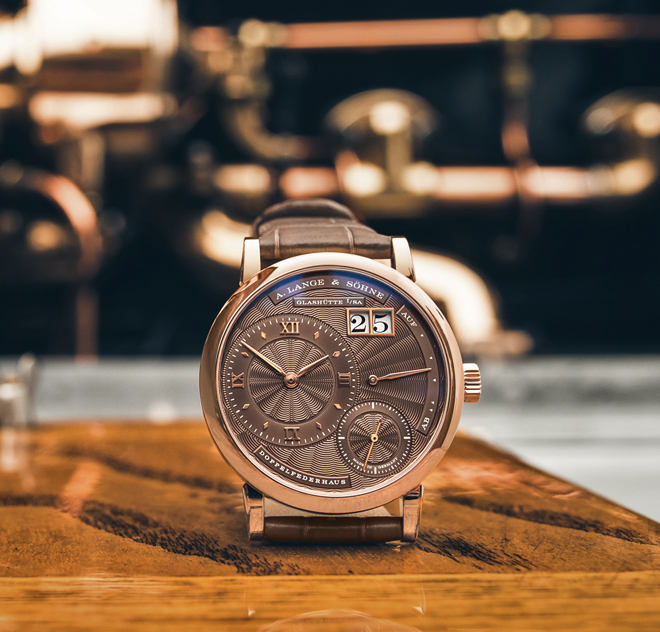 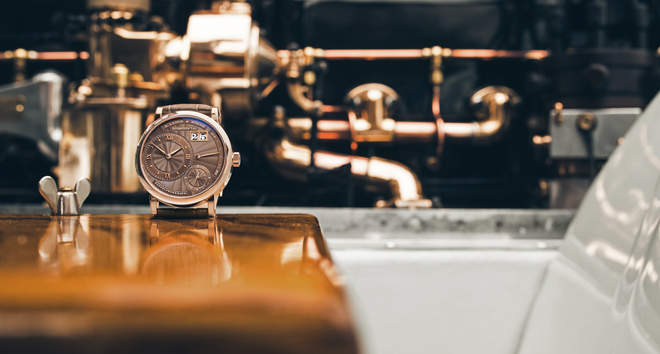 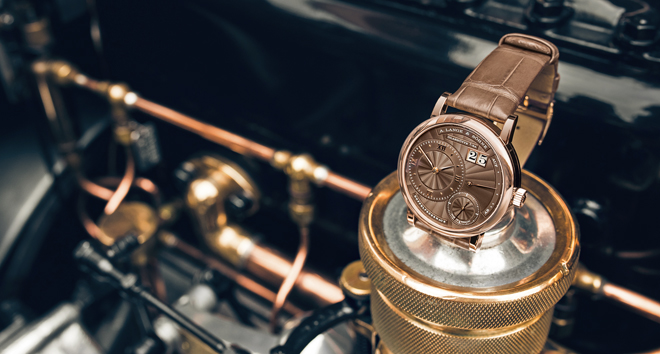 A. Lange & Söhne has been the Concours of Elegance’s main sponsor since 2018. The company is also involved with the Concorso d’Eleganza Villa d’Este on Lake Como in Italy and the Classic Days at Schloss Dyck near Dusseldorf, and Bonhams London to Brighton Veteran Car Run, as well as the Royal Automobile Club’s Historic Awards.