Made in USA Louis Vuitton Bags: Does Country of Origin still matter in Luxury? 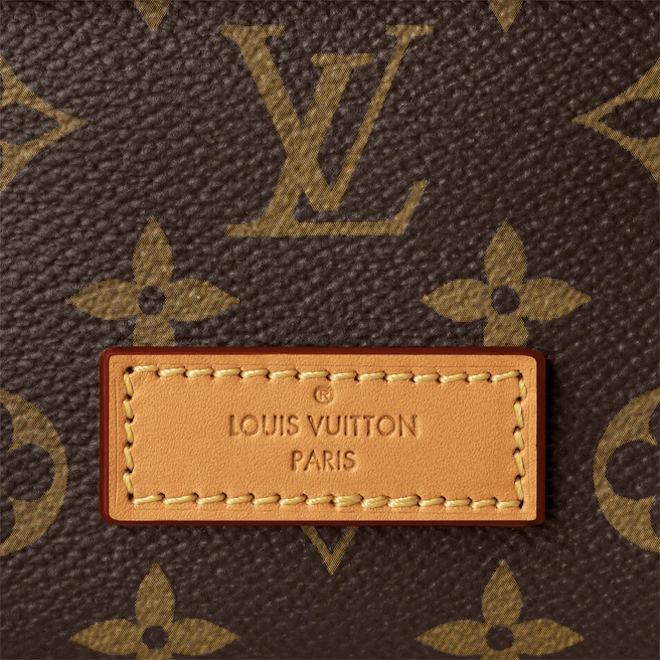 In the early days of watchmaking, long before the dominance of Swiss watchmaking, Fabriqué à Paris or “Made in Paris” was a marque of artistic excellence and mechanical competence. As the world grew increasingly industrialised and globalised, country of origin or “made in” labels continued to gain prominence as a statement of quality and craftsmanship.

On 17 October 2019, a Louis Vuitton press statement announced that that the 165 year old French artisanal institution will be opening a leather-goods workshop in Keene, a small town near Dallas, consistent with Louis Vuitton’s recent signing of the Pledge to America’s Workers to educate, train and support American workers. In short: Made in the USA Louis Vuitton bags. Made in USA Louis Vuitton Bags: Does Country of Origin still matter in Luxury?

At the dawn of the 20th Century, brands would design and manufacture their products domestically. Hence, with less exposure to imported goods or foreign brands, early marketing efforts were designed to encourage more trust, consumer loyalty, and perhaps a smidge of nationalist sentiment in locally produced brands. Globalisation up-ended that equation since Country of Origin of the brand was no longer synonymous with place of design and place of production, marketing communications became a little more complex than the age-old signifiers of quality that ‘Made in Switzerland’, ‘Made in France’ or ‘Made in Italy’ labels traditionally conveyed. Hence, defining ‘Made In’ with a view of creating either the connotation of artisanship or encouraging the growth of trust at the consumer level has become ever more critical specially at premium ‘prestige pricing’ of the luxury segment. “This is consistent with Louis Vuitton’s recent signing of the Pledge to America’s Workers, which aims to expand programmes that educate, train and support American workers,” – Louis Vuitton statement

Provenance is powerful and often double-edged, Louis Vuitton’s namesake atelier was founded in 1854 on Rue Neuve des Capucines in Paris, and given the immense heritage, a common misconception is that all their bags are made in France. The truth is Louis Vuitton actually has slightly over 4,000 leather good specialists workshops throughout Europe including Spain, Italy, and Germany. In the continental United States, there are three Louis Vuitton factories in San Dimas, California, Irwindale, California and the latest, Keene, Texas. While 1990s socio-economic scandals like the revelation of sweatshops led to growing consumer understanding of global supply chains which were heretofore invisible and largely unregulated in the 20th century, the luxury segment’s major issue with supply chains and manufacturing logistics were less insidious and more associated with the revelation that massive cost-cutting with no apparent drop in pricing was creating a situation where the customer was perceptibly receiving an inferior product – not one created by the hands of a master artisan but on a factory line of questionably skilled workers instead.

The Triple S sneaker by Balenciaga was originally produced in Italy, but it made headlines in 2017, drawing some controversy when consumers noted that the label inside the tongue said- “Made in China”. A few decades ago, designers and consumers would have never envisioned luxury European brands being produced outside their countries of origin but the financial incentive and increasingly globalised supply chains have made the idea of outsourcing a little more palatable. Truth be told, luxury labels have been outsourcing for years, beginning with neighbouring East European states. In fact, country of origin labelling is prone to “regulatory loopholes” as well: something might literally be made in Romania but because final production or assembly takes place in the home country, the product can still officially be labelled as “Made in Italy” or “Made in Switzerland” for that matter. This is a phenomenon which Schaffhausen watchmaker H. Moser has wrestled with in 2017 when they announced they were completely doing away with the “Swiss Made” appellation in their fine timepieces – that said, there has been no apparent drop in the quality or finishing of their watches and they have been one of the strongest proponents of being 100% Swiss Made still in terms of their supply-chain. 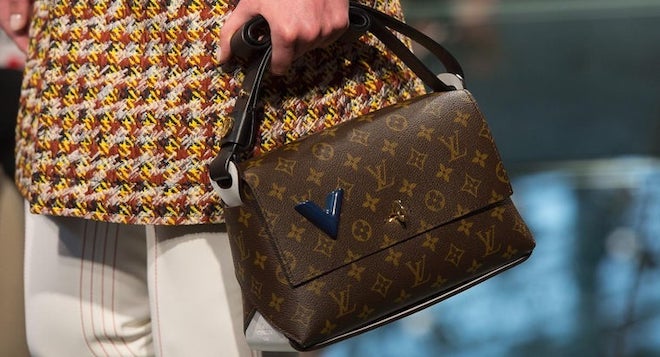 Increasingly, outsourcing does not necessarily mean sacrificing brand DNA or quality, in fact, the Apple iPhone, proudly labelled “Designed in California, Made in China” is increasingly held as an exemplar of what levels of quality are possible in a tight, quality controlled environment. That said, unlike China, the United States has never suffered from market perceptions of being a “cheap labour supplier” or perceived as a purveyour of poorly made replica or fake products.

Instead, Louis Vuitton’s new Rochambeau Ranch, named for the French general who aided Washington’s Continental American army against the British, will create about 1,000 jobs over five years, growing from the current 150 strong personnel, likely a political ploy rather than as a business strategy with a production advantage: US President Trump had recently levied tariffs on the EU with exceptions for leather goods and cognac.

Bernard Arnault, chairman of LVMH, the conglomerate owner of Louis Vuitton was also among the first CEOs to visit President-elect Trump at Trump Tower in 2017. In turn, Arnault was also President Trump’s guest at his first state dinner.