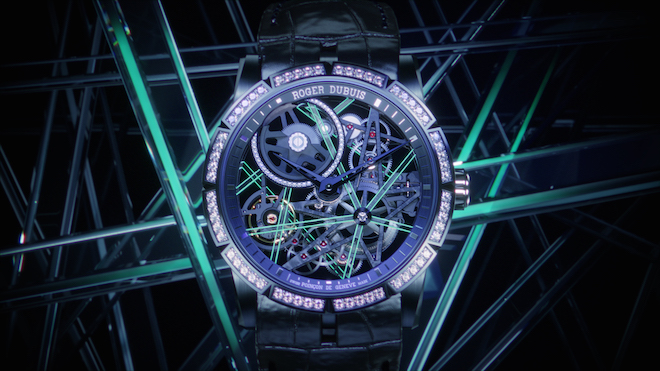 From high fantasy archetypes to the futuristic realms of science fiction, Roger Dubuis believes in the maxim – “living larger than life”. Hence, in choosing a partner to display some of the Geneva maison’s unabashedly exotic and horologically inventive timepieces, they opted for Penang RendezVous, a luxury lifestyle extravaganza encompassing watches, yachts, supercars, and the finer things in life.

The aesthetic and technical spirit of Roger Dubuis is embodied in its untamed creativity, taking the roads and realms not taken by other specialist watchmakers. Often, this no holds-barred approach results in exclusionary fine timepieces as a result of the ever increasing levels of production difficult and rarity. 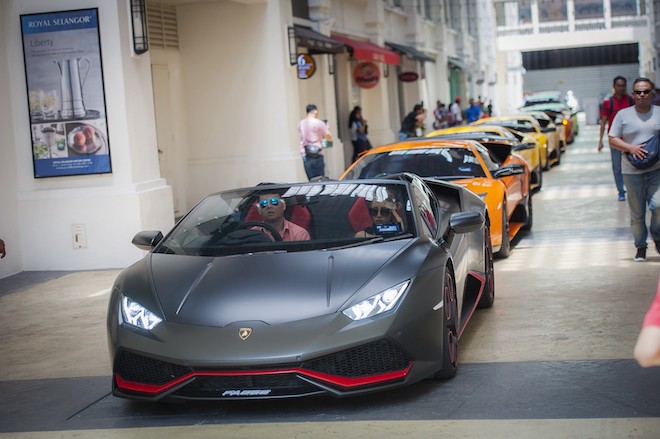 Supercars will again be a major attraction at the Penang RendezVous

Roger Dubuis is among the exhibitors making an appearance throughout the second edition of Penang RendezVous, taking place on the 11th to 13th October 2019 at Straits Quay in Penang, bringing with them the ground-breaking Excalibur Blacklight Trilogy, the ultra-light Excalibur Spider Carbon3 and of course, the much-vaunted Excalibur Huracán produced in unique singular editions – each with its own special treatments. 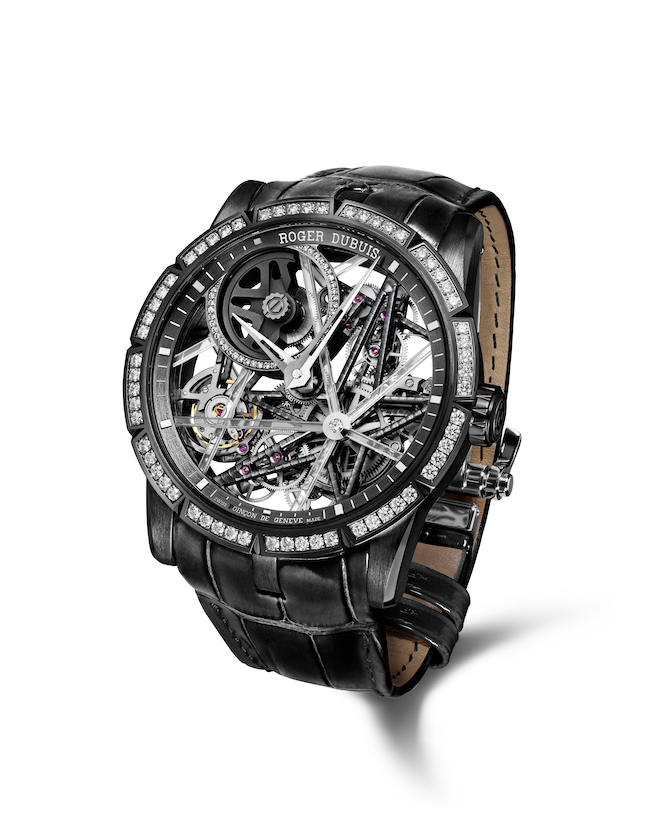 Taking the signature Roger Dubuis ‘Astral Skeleton’ movement and then imbuing it with the inherent ability to glow under UV light, the Maison has taken literal inspiration from its namesake, infusing the organically created model for the serial non-conformist. Roger Dubuis refers to this horological expression as ‘expressive singularity’ – by day, the trio of the Roger Dubuis Excalibur Blacklight gives the appearance of a veritable 3D mechanical sculpture but by night and under blacklight or UV light, this is where the calibre and the Roger Dubuis’ unparalleled flair for detail truly shines.

Technical sophistication finally matched by its ‘larger than life’ ethos, the Excalibur Blacklight Trilogy is bound to take centrestage at Penang RendezVous amongst the pantheon of other timepieces. Offering a full carbon structure, the 45mm Excalibur Spider Carbon3 differs from other carbon-cased timepieces because of its multi-layer carbon architecture from case to calibre via the bracelet. Indeed, including its straps (other carbon watches display weight by watch head only), Excalibur Spider Carbon3, clocking in at an astounding 81 grams, is the lightest carbon watch on the planet. A boutique exclusive limited to just 28 pieces worldwide, with one of the few remaining in the world taking a showcase at Penang RendezVous 2019, the Roger Dubuis Excalibur Spider Carbon3 joins heavyweight skeleton flying tourbillon complication and joins it with the latest in material sciences, a bold extravagance for connoisseurs of exceptional objects.

The second Roger Dubuis calibre developed in partnership with Lamborghini Squadra Corse, the Excalibur Huracán Performante recalls the strut bar designed bridge reminiscent of similar architecture like the ones found on the V10 engine of the Lamborghini Huracán super car. Featuring a 12° angle balance escapement with an automatic winding mechanism, the Roger Dubuis Excalibur Huracán Performante is an 88 piece limited edition tour de force with the DNA of one of the world’s eminent supercar manufacturers and the watchmaking know-how of the world’s most outrageous watchmaker.

Catch these rare and untamed timepieces at Straits Quay, 11th to 13th October 2019. For more information on the event, please contact .