While penning these lines, the pandemic is rapidly spreading around the world.

But the launches of new residential projects in Singapore seem to be on another planet, not affected, with some reporting exceptional sales to mostly local buyers. There are difficulties with the foreign buyers, especially the Chinese, who in some cases were unable to attend the viewings or finalise their deals because of the travel ban. But what is happening in the Singapore property that draws 2,000 visitors last weekend to the new higher-end project by Wing Tai Asia and makes them snatch 70 per cent or over 360 units with prices averaging SGD 2,450 (approx. USD 1,753) per square foot?

Pool deck at The M by Wing Tai

A study by the IMF showed that Singapore’s private residential prices appear to have decoupled since 2013 from the global chase for yields. The demand by foreign investors for the local property was so strong that the Singapore regulators had to undertake extreme measures in recent years. This jubilant love for Singapore properties, said the study, which was released within the annual Financial Stability Review of the Monetary Authority of Singapore (MAS) end of last year, was behind the steep rise in prices. By targeting sources of risks including transactions of speculators, foreigners and corporates through stamp duties, the cooling measures undertaken by the local authorities since 2013 have limited excessive property price increases. In fact, it made the prime residential property undervalued. And it left the playground to mostly local buyers and investors. 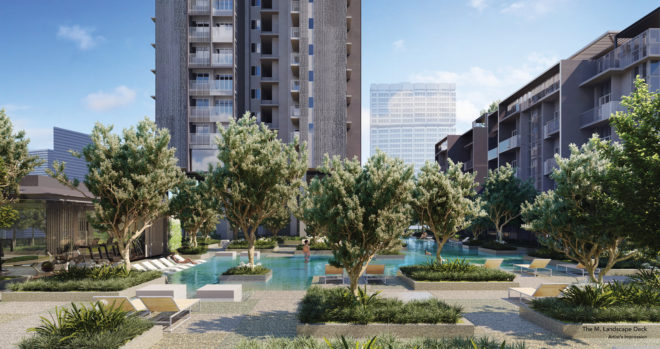 Elevated view of landscape deck at The M

Based on the statistics released on Jan 15, 2020, from the URA, The Urban Redevelopment Authority, developers are estimated to have sold close to 10,164 private housing units for the full year in 2019. This translates to an increase of 15.6 per cent y-o-y over the 8,795 new private homes sold in 2018. The number of new home sales in 2019 was the highest since 2017, which saw 10,566 units sold, means the buyers are adjusting and accepting the latest measures implemented in 2018 to cool the property market.

Let’s look at the demand that is driving this increase in sales despite the tough cooling measures. According to Knight Frank Wealth Report 2019, Singapore has around 3,600 ultra-high net worth individuals (UHNWI) each worth at least USD 30 million in 2018. That is a huge number proportionally, given the small population of the country. But not only are they the driving force of the luxury property segment. It was noted that 17 per cent of the world’s 198,342 UHNWI prefer to buy a new home in Singapore from 2019 to 2020 according to the same Wealth Report. About 23 per cent of UHNWIs in Asia and 8 per cent in Australia said they prefer to buy a new home in the city-state. The report also found that 15 per cent of UHNWIs are likely to invest in Singapore property, excluding their first and second homes in 2020. About 20 per cent of the ultra-rich from Asia and 5 per cent from Australia said they want to invest in new property in the city.

In general, it is not only the super-rich who buy properties in Singapore. The overall population income is increasing, and it can be seen in some statistics. Singapore was rated the third most innovative economy in the world in 2020 by the annual Bloomberg Innovation Index.

This index analyses lots of criteria using seven metrics, including research and development spending, manufacturing capability and concentration of high-tech public companies. That translates into salary growth. The annual Salary Trends Report by global data and research house ECA International showed that the average real salary raises for Singaporean workers in 2019 was 3.3 per cent and in 2020 is projected to be 3 per cent. The salaries are growing while property prices did not, hence affordability is increased.

To add to the obvious growing demand from foreign buyers and more buying power from local buyers, the market data also shows that property developers’ margins are already quite compressed. It is simply due to the increase in land prices and construction costs.  Hence, the obvious conclusion – prices of Singapore properties will continue to increase in the future. And here points to a major anomaly of the market to examine, the huge gap between the new and resale property markets. 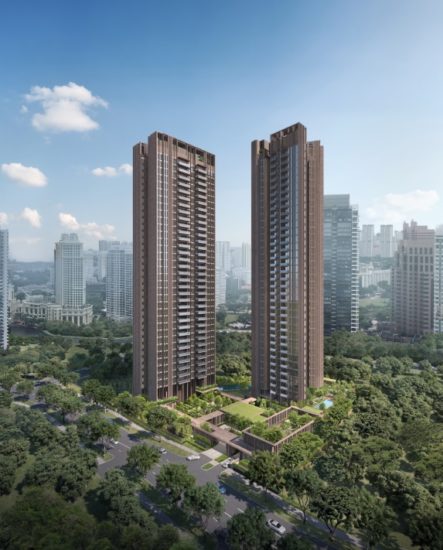 Resale prices for private residential properties in Singapore rose slightly in January 2020 after a flat performance in December, according to real estate portal SRX Property. Condominium resale prices were up 0.5 per cent compared to December. Year on year (y-o-y), prices increased a meagre 2.3 per cent. New condominium prices have risen 9.8 per cent in Q3 alone of last year. Resale condominium prices, on the other hand, have only climbed 1.6 per cent. Prices of new private non-landed homes were also 28.8 per cent higher than those of resale units in the first three quarters of last year. The widest gap of 41 per cent between the average prices of new and resale non-landed homes was in the city fringe or rest of the central region.

Naturally, the new launches priced the higher land prices which developers paid in the last few years amidst the collective sales fever. Eventually, the price increases are passed on buyers of the new property. But the price increase did not materialise yet in the resale segment.

Green lawn at The Avenir by Guocoland and Hong Leong

Strong To The Core
Last year, the average price of new homes sold in the prime locations (CCR) stood at just under SGD 3,000 psf (approx. USD 2,140), versus the average transacted price for resale units which are just a tad above SGD 2,000 psf (approx. USD 1,420). An example of the kind of premium can be witnessed at the 376-unit The Avenir (former Pacific Mansion) at River Valley Close. On the first weekend of sales (on Jan 11 to 12), 20 units were sold. Of these, 13 were a mix of one- to three-bedders that fetched an average of SGD 2,960 psf (approx. USD 2,100) The remaining seven units were premium four-bedroom apartments and they were sold for an average of SGD 3,560 psf (approx. USD 2,540). Read another report on sizzling property sales in Singapore here. 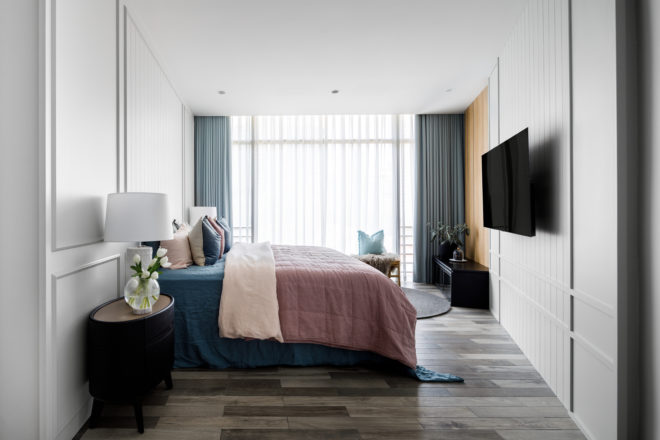 The Edge @ Cairnhill – bedroom designed by The Scientist Pte Ltd.

As an example for resale is The Edge on Cairnhill, the architectural enchantment by the starchitect Moshe Safdie, constructed in 2003, and reselling 4-bedders at somewhere under the SGD 2,100 psf (approx. USD 1,500), that is being in a super location some six minutes’ walk to Paragon Orchard. And the units at The St Regis Residences, the super branded condo attached to the synonymous six-star hotel are going for around SGD 2,500 psf (approx. USD 1,785).

Both properties are in the coveted Orchard vicinity and by far in better locations than the new projects on the market. And to remind you of the mantra of property investing: location location and location – it is not difficult to see how these fabulous older projects are significantly under-priced. Especially given that in Singapore the older projects are bought out by developers for redevelopment (en bloc) at prices well above the market value, it’s easy to see why the best deals are in the resale segment. So, do look into the resale residential market as it can present some of the best deals in the world for savvy investors. 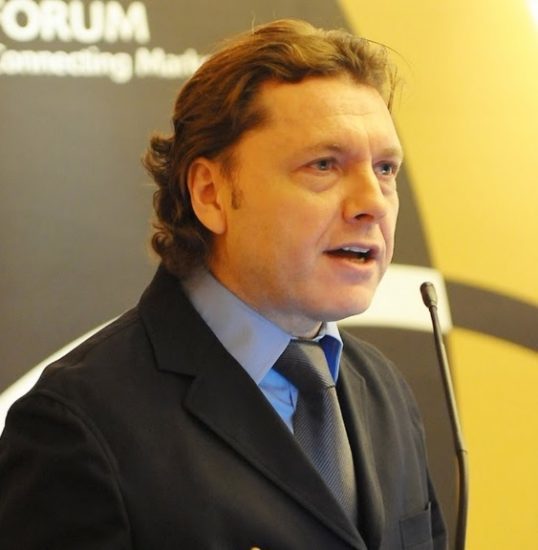 Alexander Karolik Shlaen, Executive MBA, is the founder of the Singapore-based Panache Management Pte Ltd which represents Aston Martin Interiors, Tonino Lamborghini Casa and Formitalia design lines in Asia. Panache Management is involved in real estate and technology investment projects and provides luxury interiors and design for exclusive real estate, private jets and superyachts. Shlaen has appeared in various regional and global media and has written the Luxury Expert columns of regional business magazines since 2009. He was also the chairman of the judges’ panel for Asia Property Awards and is frequently sought to attend established business forums. Learn more on PanacheManage.com