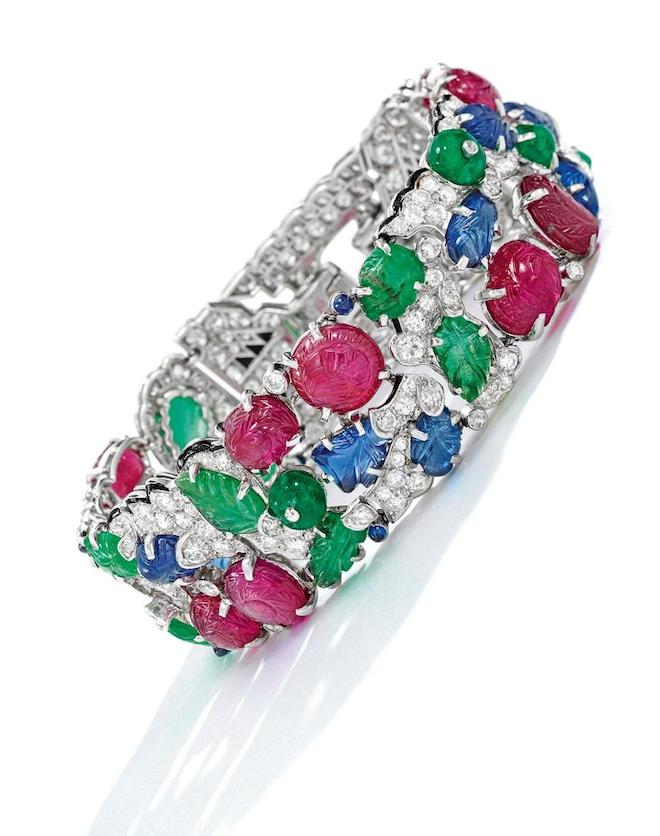 Auction houses have turned exclusively to online auctions during the global coronavirus pandemic and with weakened economic sentiment, the initial estimate was that we weren’t likely to see any records being broken and there it was. Late April 2020, a bracelet from Cartier’s iconic Tutti Frutti collection was sold for $US1.3 million through a Sotheby’s online auction, breaking the record for the most expensive piece of jewellery sold over the internet. To critics, it was a “black swan event” – surely, never to be repeated?

“The result achieved for this bracelet is testament to the fact that, even under the most challenging of circumstances, the demand for great art endures.” – Catharine Becket, head of Sotheby’s Magnificent Jewels Auctions in New York on sale of Cartier Tutti Frutti

Well, Sotheby’s believes that their upcoming June auction of Roy Lichtenstein’s White Brushstroke is about to break another online auction record. Lichtenstein’s 1965 pop-art rendering of a black brushstroke against blue Ben-Day dots carries an estimate of $20 million to $30 million and a spokesperson for Sotheby’s confirmed the work is guaranteed to sell. 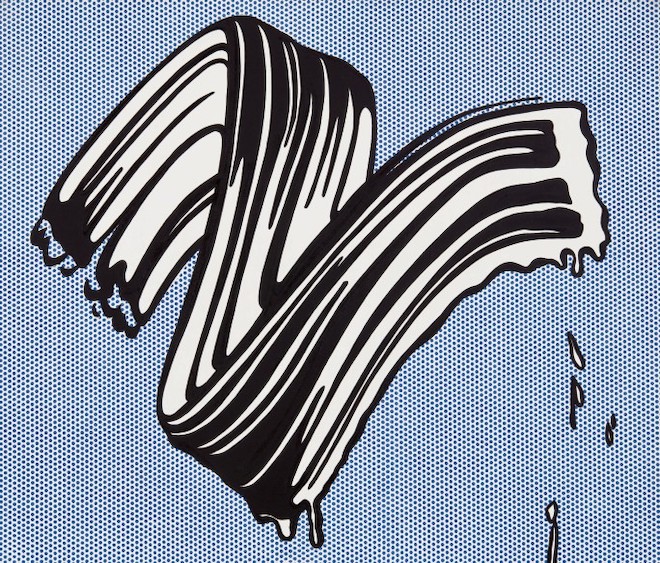 Catharine Becket, head of Sotheby’s Magnificent Jewels Auctions in New York, said, “The result achieved for this bracelet is testament to the fact that, even under the most challenging of circumstances, the demand for great art endures.” Adding that, “Tutti Frutti jewels have always held a special allure for collectors, capturing the West’s fascination with the ‘exotic’ at a time when travel was relatively limited, much as it is today. Now, of course, we can connect with the touch of a button, which allowed us to engage with bidders worldwide.” The only other work which has achieved a higher price than the Tutti Frutti in an online sale at Sotheby’s: Friedrich von Hayek’s Nobel Prize in Economics from 1974 sold in 2019 for $1.5 million.

Indeed, Cartier Tutti Frutti, so named by fans for its colourful composition of single-cut diamonds, carved and cabochon emeralds and sapphires, rubies, onyx, and black enamel was owned by a US family and worn only once and never before seen at auction. During the online auction which ran April 24 – 28, it attracted five bidders and was eventually purchased by an anonymous bidder in the single-lot auction.

#AStrokeofGenius: When a seemingly simple gesture can encapsulate the Pop Art movement. Roy Lichtenstein’s landmark ‘Brushstroke’ paintings, comprising only 15 canvases executed in 1965-66, are regarded as pivotal masterworks of the Pop era. ‘White Brushstroke I’ is one of the most striking examples from the iconic series, and will highlight our Contemporary Art Evening Auction in New York this June. #RoyLichtenstein #Brushstroke #PopArt #SothebysContemporary

That said, while it has become commonplace to buy jewellery and timepieces sight unseen across the internet, art sales have never quite gained the same commercial traction online. Most collectors (and their conservators and art advisors) would require in-person viewing before bidding on such high value works, currently an impossibility given that when much of the world remains on lockdown. It remains to be seen exactly how Sotheby’s will allow for the kind of in-person viewing experience. 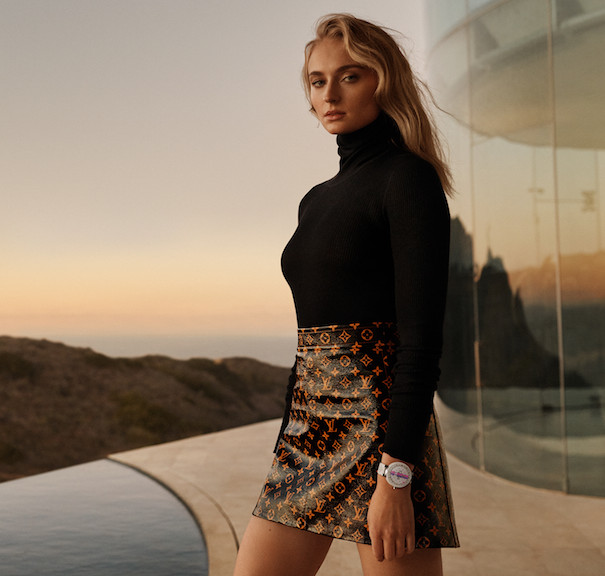 High Net Worth Spending: Wall Street has largely decoupled from the Economy

Speaking to the Washington Post, Kristina Hooper Invesco Chief Global Market Strategist  said, “The stock market has largely decoupled from the economy, and that is due to the massive monetary stimulus from the Fed.”

Despite early market fears as global economies entered pandemic lockdowns, Wall Street indices like Dow and S&P 500 have rallied 28% from their late March declines while tech stocks have grown, largely on the embrace of new technologies resulting from social distancing and “work from home” measures, growing the Nasdaq 31%.

This has largely worsened the income gap between the middle class and high net worth segment. Consumers came out in droves to panic buy Louis Vuitton and Chanel accessories after the world’s largest luxury brand was reported raising prices 10-15% on their luxury goods.