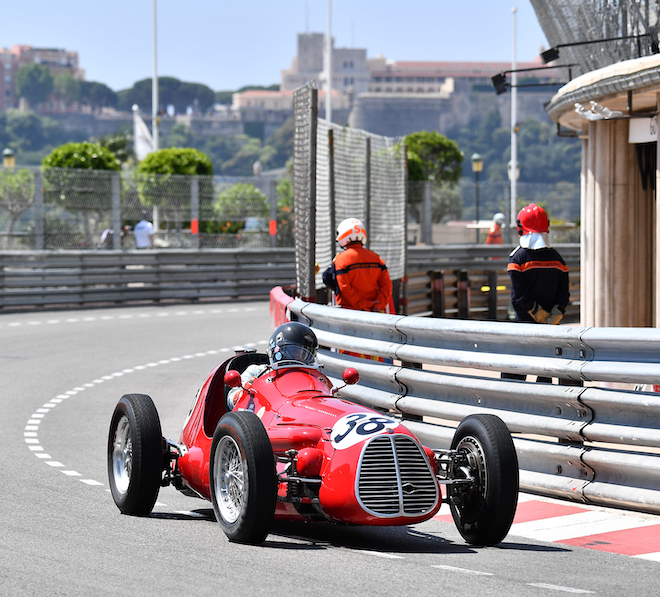 TAG Heuer, themselves a fixture on the many billboards and racing uniforms of heritage races, reaffirms its long-standing association with the Principality of Monaco and its motor-racing heritage by partnering with the Automobile Club de Monaco (ACM) and its prestigious event, the Grand Prix de Monaco Historique, 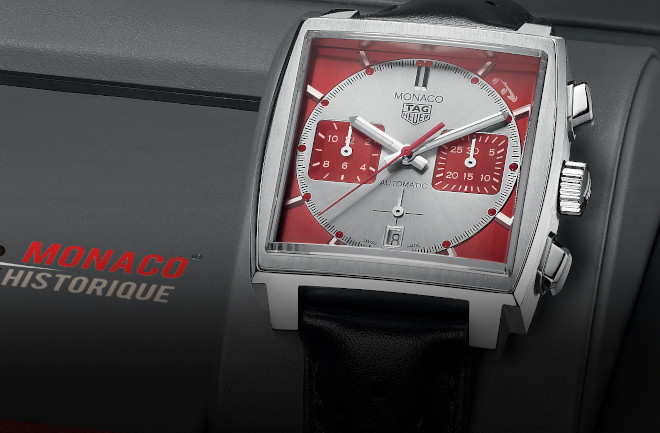 Introducing a limited-edition TAG Heuer Grand Prix de Monaco Historique as a tribute to the iconic race, the recognisable Heuer Monaco has undergone some aesthetic updates, featuring the signature red-and-white colour code that is reminiscent of classic racing sports cars of the early 20th century. 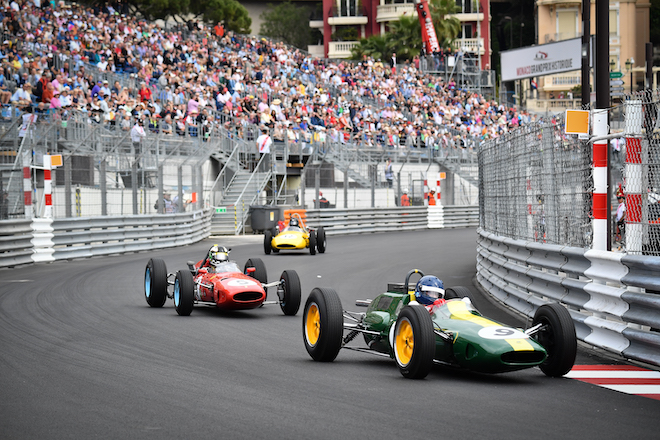 Adding Official Sponsor and Timekeeper of the Grand Prix de Monaco Historique to the brand’s other current responsibilities as the Official Watch of the Monaco Grand Prix and the Official Watch Partner of the Monaco Top Cars Collection museum, the appointment of TAG Heuer had been viewed as fiat accompli, given the brand’s legacy and ties in motorsport and the racing community.

The 12th edition of the Grand Prix de Monaco Historique was scheduled to take place from 8 to 10 May 2020 on the unmistakable Monaco circuit but was cancelled due to the global pandemic. Plans are already in motion for the next edition, and, over the course of the scheduled 2020 race weekend, TAG Heuer will be presenting a special-edition timepiece as a tribute to both prestigious event and the legendary Monaco chronograph. 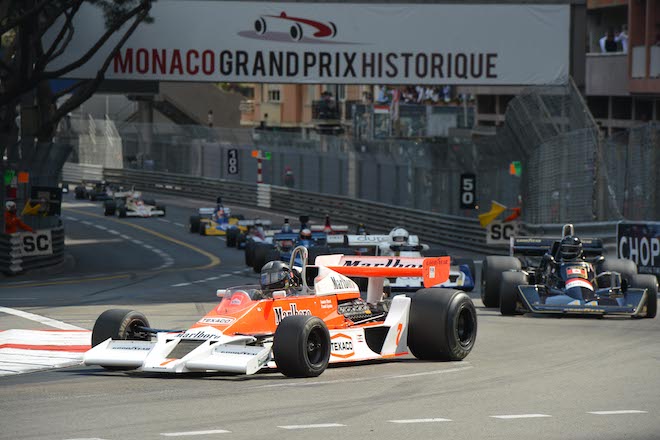 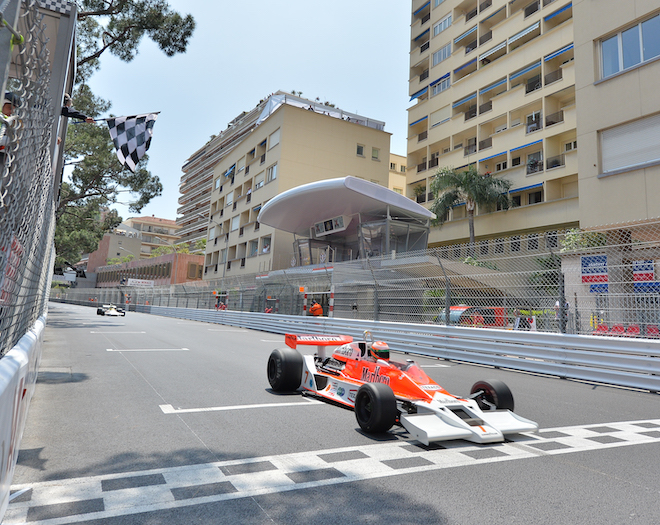 The biannual Grand Prix de Monaco Historique weekend is one of the highlights of the classic-car racing calendar, and given its passionate community of owners, drivers and spectators, likely one of the more authentic races of the 21st century: More than 200 grand prix cars representing 50 different car makers complete, each selected for their historical value and degree of originality.

An enduring bond: the TAG Heuer Monaco and motor racing in Monaco

The Grand Prix de Monaco Historique is a series of seven races spanning the periods from the 1930s to the 1970s. Drivers from more than 21 countries took part in the 2018 edition. This limited edition TAG Heuer Grand Prix de Monaco Historique watch is presented on a luxurious perforated strap made of fine-grain black leather, much like the ones worn by the drivers in the 1950s and 60s. 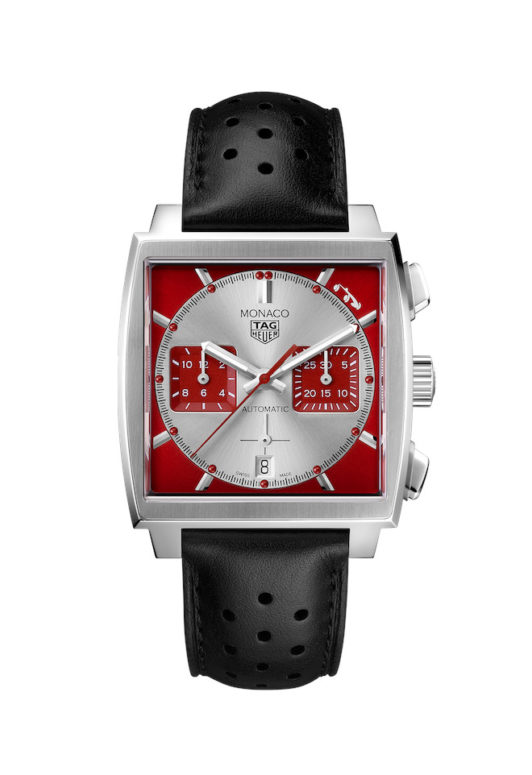 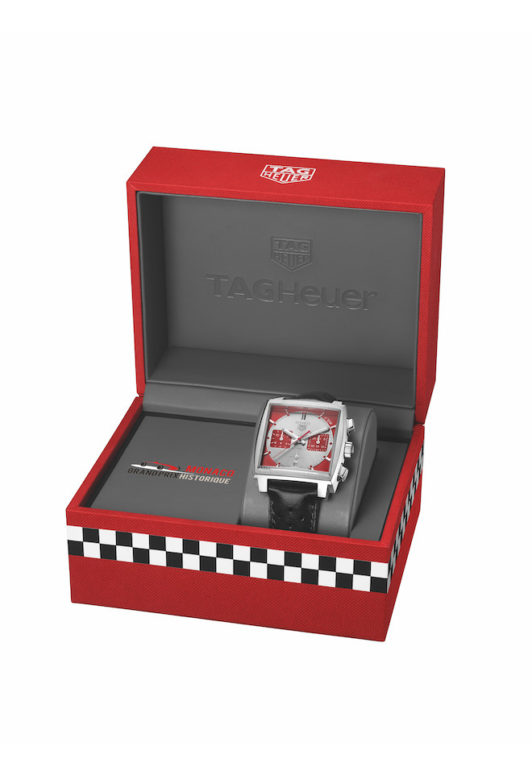 In the late 1950s, Jack Heuer saw an opportunity to build upon the brand’s heritage in stopwatches, dashboard timers and racing chronographs. Riding the crest of the golden age of motorsport, the amateur racer Heuer merged his passion with the family business. Inspired by his high octane muse, Heuer started the tradition of naming his mechanical marvels after the most evocative races in Monza, Silverstone, Montreal and Monaco.

In 1969, one of the world’s first automatic chronographs was finally named for the most glamorous edition of the Formula 1 Grand Prix – the Monaco leg of the race. Further signifying the “specialness” of this new Monaco chronograph, a small silver historic car logo of the Grand Prix de Monaco Historique is set at 1 o’clock on the crimson brushed dial instantly links this special model to the historic race. This model is produced in a limited edition of 1,000 watches, each of which is engraved with its unique number and the words “One of 1000”. 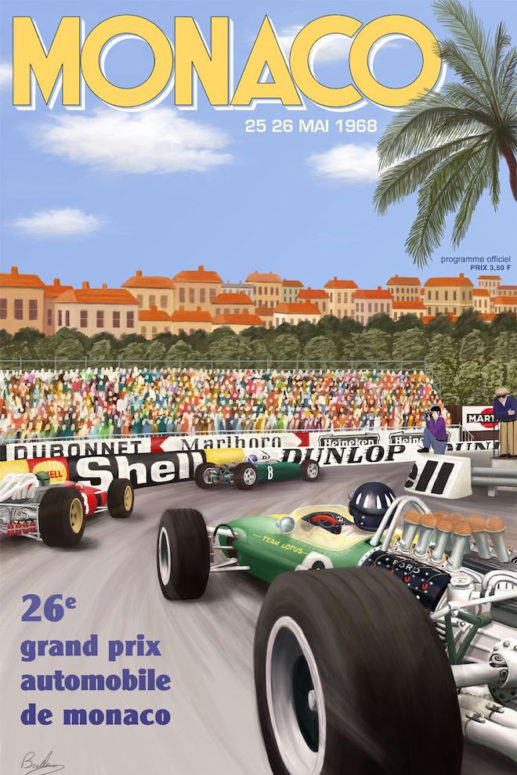 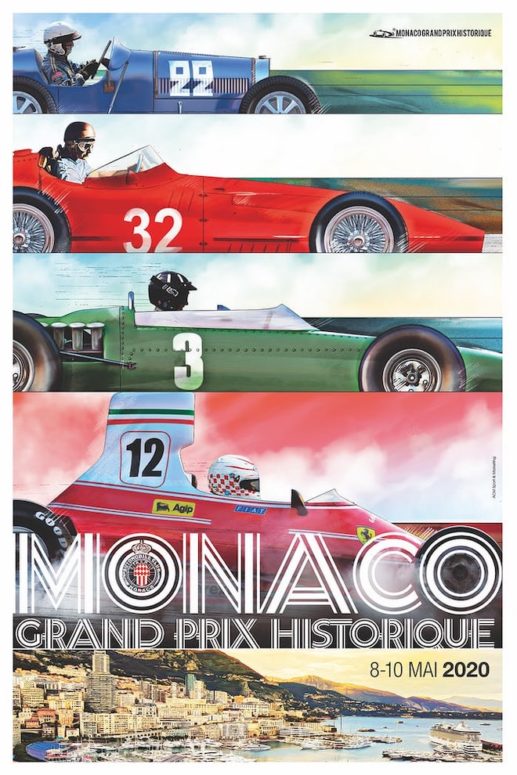 The Grand Prix de Monaco Historique timepiece is packaged in a red watch box that is decorated with a chequered racing flag – a nod to the historic Heuer watch box and the perfect touch for this contemporary 2020 classic. It will be on display especially for racing enthusiasts at the ACM and available for pre-orders via www.tagheuer.com and in select TAG Heuer boutiques before its launch on July 27th, 2020.